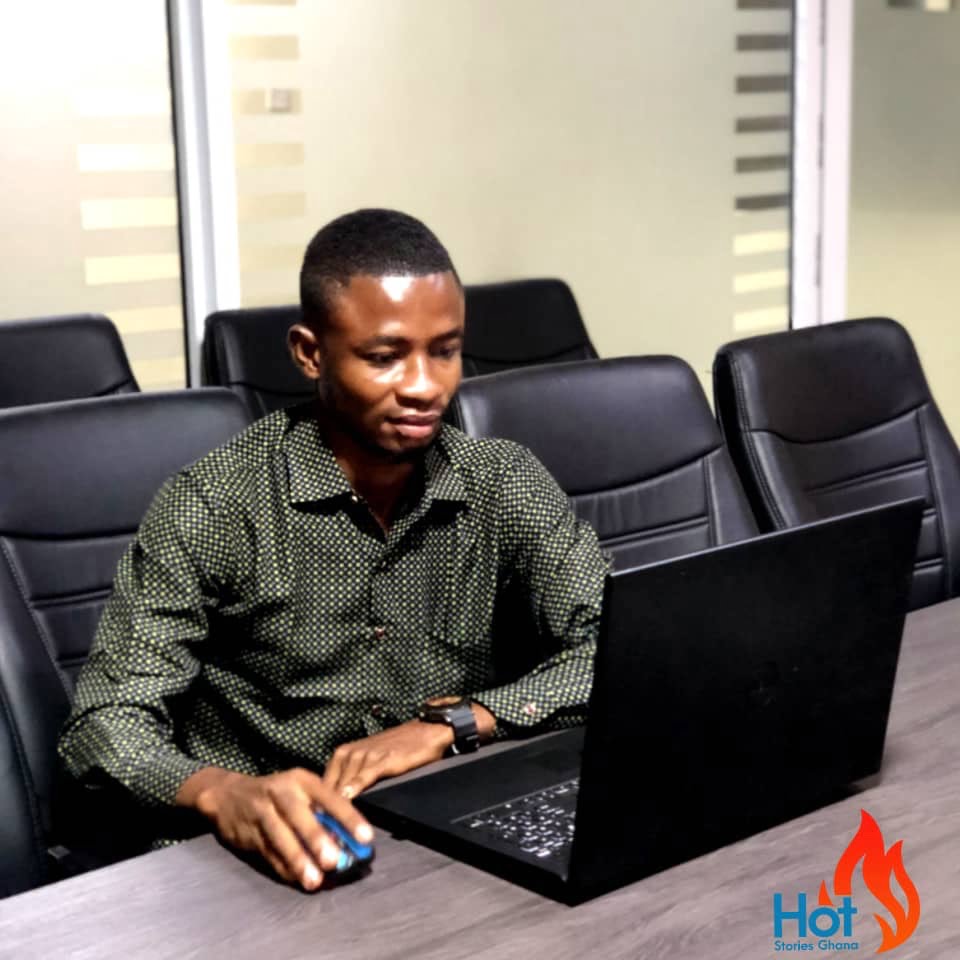 If there’s any wonder how a Geography Student will end up as IT prodigy and a national hero, then the answer is found in Bismark Attobrah, an award winning blogger and a graduate from the University Of Education, Winneba, Ghana.

Bizzay, as he’s affectionately called, our internet sensation is now doing his mandatory National Service in the Madina Municipality of the Greater Accra Region, with a noble portfolio as the Web Developer, Digital Marketer, and Social Media Manager for the All Africa Students Union (AASU).

A native of Wassa Juabo in the Amenfi Central of the Western Region of Ghana, Bismark Atobrah refused to be pigeonholed to one field of learning in his four years stay at the university. Graduating as a Bachelor of Arts, Geography Education as major and Political Science as minor course, one would have expected to see such a graduate ideally only talking about mountains, water bodies, and how lands are inhabited and put to use. But no, Bizzay presents us with another school of thought when it comes to making use of one’s time at a school of higher learning with the available resources.

Using one stone in killing multiple birds, before Bismark left the doors of UEW, he had gained whatever knowledge there was when it comes to Information and Technology.

Whiles still learning, the proud son of the West started his own companies on campus through the power of the internet.
He opened his own blog with workers under him. He became the last resort if one wanted to learn programming amongst his colleagues on campus, across the street, and farthest to every remotest corner of the entire Central Region, where his college, the UEW is located, and now nationally, a national hero with a massive following to his blogs, articles and digital marketing platforms

In effect, if Mark Zuckerburg grew his social media network Facebook from his college room, Bismark Attobrah presents us with Africa’s example in exploring to bursting the vast minefields of the internet in this contemporary times.
Asked about his dreams and aspirations, Bismark tells of a worth-to-follow revolution he’s prospecting to bring to bear on the world wide web. He’s for that reason working tirelessly, putting his business contacts out there to attract like-minded revolutionalist, to in the near future; build a Media Empire that will operate solely on his developed Mobile Apps, without the need for footwork, handwork, or precious time of mankind to be spent on many of our everyday activities.

If Africa’s were known to be dreamers and achievers in the ancient time, going ahead to build world wonders in dams and pyramids, then a true son of Africa in the 21st century from Africa’s cradle of independence, Ghana, Bismark Attobrah presents us with another wonder to behold in our generation as the world goes IT.

To read Bismark Attobrah’s blogs, visit: www.hotstoriesghana.com
You can reach him also on: +233501867705, or email: bismarkattobrah33@gmail.com 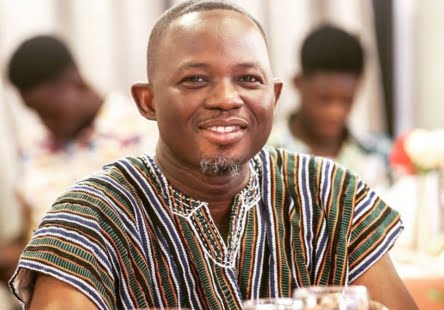 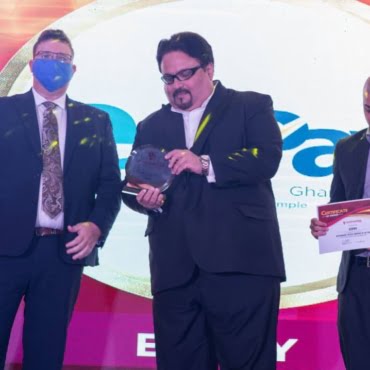 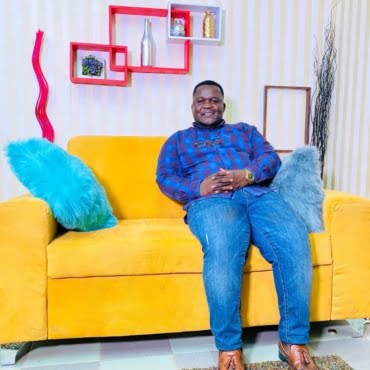