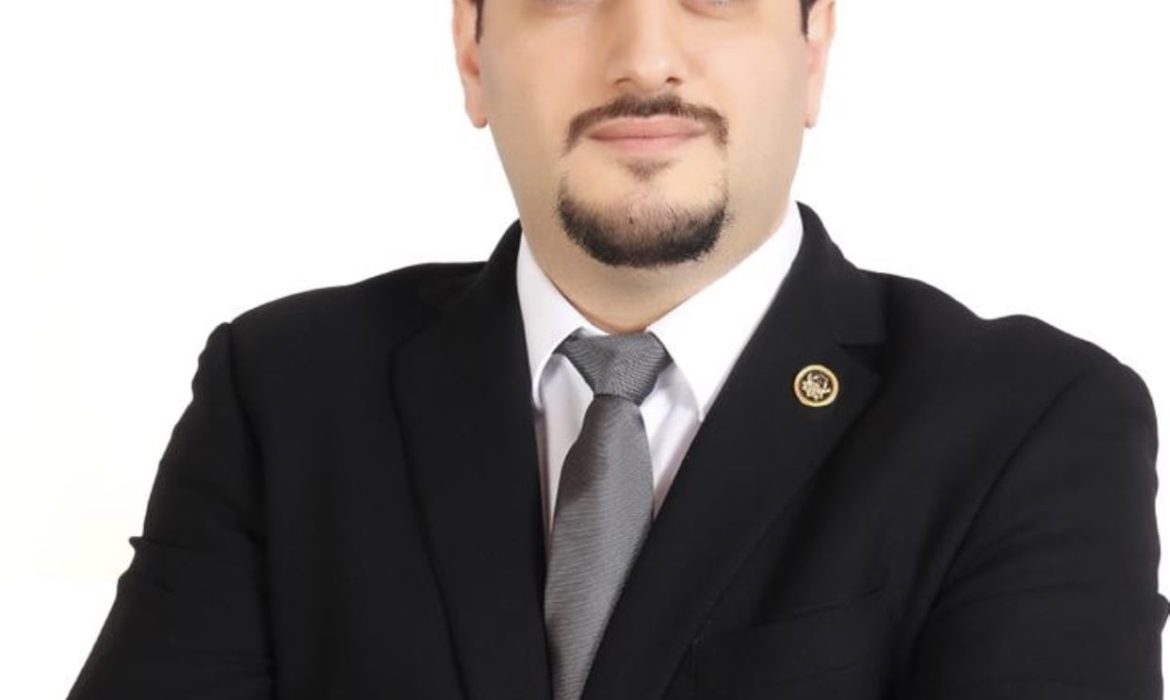 His Excellency Nana Akufo Addo, Ghana’s president on Sunday, 31st October, 2021, led a delegation to Glasgow, Scotland. He together with other world leaders attended the summit of the United Nations on Climate Change.(COP26) The fulcrum around which this conference was held was to help accelerate action towards goals of the Paris agreement and the UN framework convention on climate change.

The bad effects of climate change according to Mario Yazbeck, MD of Fox Cooling Company remains a wrong phenomenon that must be critically addressed. He made this statement sharing in the views of Ghana’s president on the positive ways and measures that should be adopted to enhance climatisation. According to the Fox Cooling Company MD, global warming is a very serious area that has attracted global attention and that, raising defence mechanisms in combating its negative impact must be attacked by global efforts of which Africa, especially Ghana, must not be left out.

Global warming has a tendency of pushing its negative consequences on everything on earth if not effectively tackled, he disclosed. Speaking on the matter, Mr. Yazbeck made reference to certain illegal human activities such as deforestation, fumes from vehicles as some contributing dangers to global warming and further cautioned our collective efforts in arresting this sad spectacle as the effects of global warming is not pleasant,(flood, bush fires, rising sea level ).

He made this statement when he was engaged in an interview with Nana Otu Darko, An ace Broadcaster on his show, Oman Yi Daakye, aired between the hours of 9am and 12pm, Monday to Friday on Light television.

According to research, one particular medium globally endorsed in energy systems control is to ensure proper usage of climate equipments and enhance longevity. As a result, Fox Cooling Company is established with over twelve(12) years of ventilation and air conditioning experience.

With over twenty(20) years of experience in the ventilation and air conditioning industry, Mr Yazbeck has projected the Fox Cooling Company to catch the global eye and currently doubles as the main distributor of DAIKIN, a high hand Japanese technology in Ghana and across the West African Sub-region.

Daikin aims to help solve social and community problems and grow business, and further strives to meet expectations and maintain trust worldwide as a global company that supports human health and comfort while creating new value for air and the environment.

Daikin is one of the world’s revered companies that over the years have grown environmentally friendly practices that has a positive turn on global warming.

Daikin is not only an award winning internationally recognised company but a leading ventilation and aircondition organization with the biggest share of the Ghanaian and West African market. Daikin can equally boast of high quality aircondition and other powerful ventilation materials.