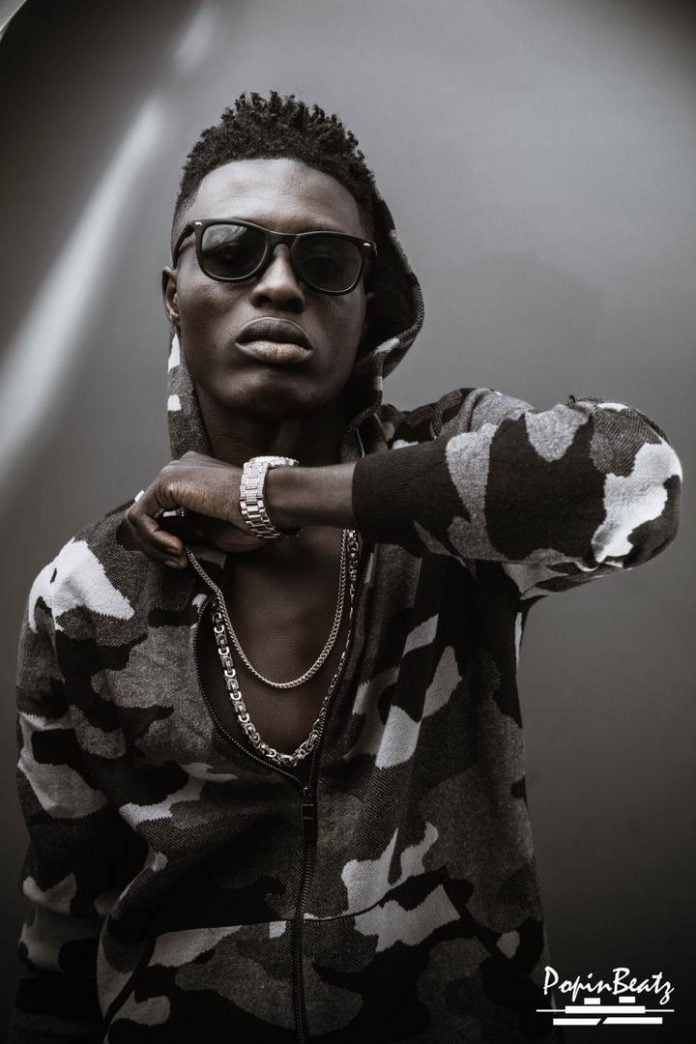 Emmanuel Ackah (born in 1992) is a Ghanaian music producer as well as an artist.

Ackah Emmanuel, popularly known in the music industry as Nzema poppin began his career in 2012. According to him, his success in the industry was by sweat, tears and blood as he faced a lot of challenges.

He said, ‘ at the beginning many rejected my works, sometimes some would hire me but Wouldn’t pay me’.

He cited doggedness, preparation, focus, passion as the forces behind his success.

Born on 1st January,1992 to Mr. and Mrs. Ackah in Axim in the Western Region. He had his basic education at Nsein in Axim. Afterwards, he attended Nsein Senior High School.
He is the first born of a family of five.
The multi-talented star beat many competitors to win Western Region’s best sound engineer and producer in 2019