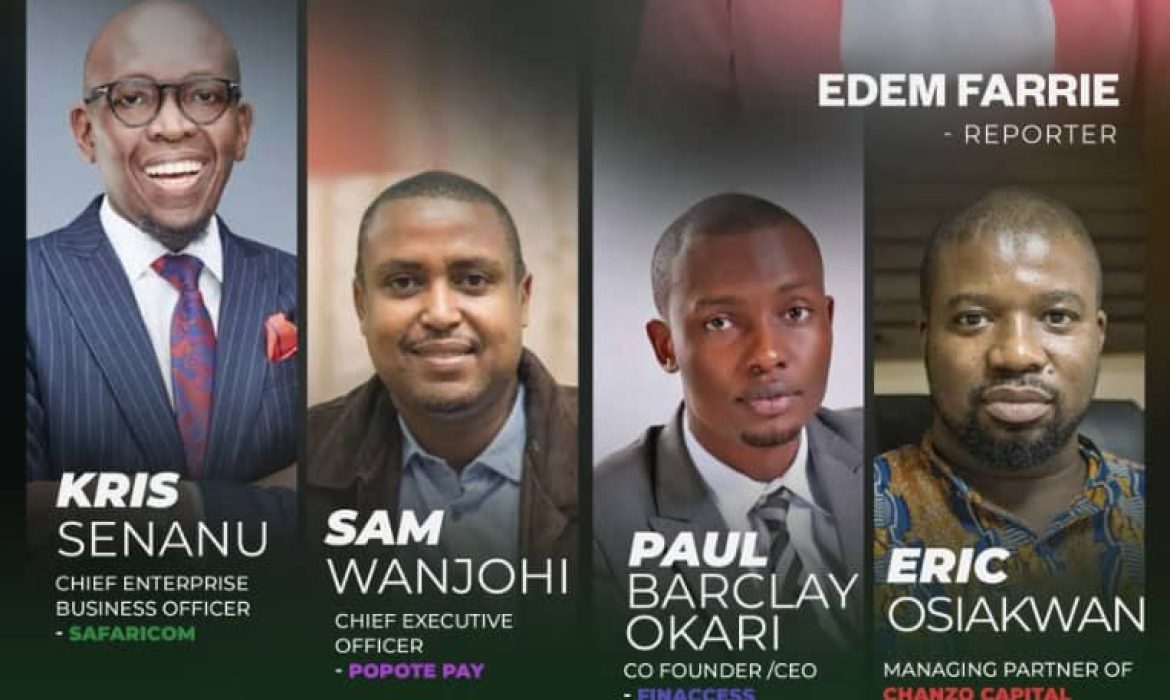 In this piece, Eric Osiakwan, Kris Senanu, Sam Wanjohi, and Paul Barclay Okari,Fintech Entrepreneurs and investors from East Africa, speaks with Edem Farrie on how to be a part of African Continental Free Trade Agreement and why young entrepreneurs should work across the Africa continent.

Africa is predicted to be one of the world’s largest economy’s if all well documented shortcomings are addressed without further delays.
The 54 countries of Africa differ immensely geographically, politically, socially, economically, and culturally.

Facing a long history of colonization, language differences, and the present shadows of foreign influence, the governments of African countries have been working hard to find a common ground to speak a common trade language regardless of each country’s individual challenges.
Few would dispute that corruption tops the list, which causes an inability to effectively tap into each countries human resources, and thus foster an environment of entrepreneurship, and confidence from domestic and foreign investors.
https://youtu.be/xZrI3pGZpMk

Currently, the easing of Covid-19 restrictions, and the ability to travel abroad, young African entrepreneurs can be conducting business in 54 African countries including Kenya, Tanzania.
That means with a negative covid test, visa (many of the countries are visa free to West Africans) a passport, flight/bus fare, and accommodation, you can do business anywhere across the Continent.

For members states on the continent, this means a highly anticipated wake- up call that will put their respective economies’ on the map against other economy’s like that of the EU, China, and the United States etc,- AFCFTA.

The opportunities African Continental Free trade agreement presents to the young, hungry and budding entrepreneurs in Africa continue to hang in the balance; as so far, the pact signed by 54 African countries, ratified by 41 member states, and a wait on Eritrea to keep up is a highly anticipated agenda.

The African Continental Free trade Agreement holds the potential of connecting 1.3 billion people across the continent with an economic powerhouse of US$3.4 trillion to lift 30 million people out of extreme poverty.

Highlighting on this Eric Osiakwan, managing partner of Chanzo Capital believes the African continent offers a market for young entrepreneurs to leverage on technology to lead innovative businesses.  In effect, they have made investments in some businesses in east, west and south of Africa and are working with governments within the sub-region to create a conducive environment for startups to thrive.

According to Kris Senanu , cross-border trade in the East of Africa has been made easier with the use of a common currency. However, for the survival of the pact, member countries should encourage the use of digital currencies. He also added that, an increase in travel experience for young Africans will broaden their knowledge to work with each other hence positively impacting the economies.

Emphasising on the importance of digital payment platform, Paul Barclay Okari, CEO of FinAccess says, it makes the transfer of money on the continent easier; however,  to ensure consumers are confident and secure on these digital payment platforms, there is the need to continuously build the platforms to minimise the occurrence of fraud within the cyber space.

According to Sam Wanjohi CEO of Popote Pay, young entrepreneurs should master their art in order to reap the benefits of a unified economy. He also impressed on governments to look beyond their interests and focus on the pact with optimism.

As African youths move towards entrepreneurship necessitated by a lack of jobs in the public sector, these young leaders have already began blazing the trail, a move worthy of emulation.